Pediatrician with a master’s degree in comprehensive child health and a doctorate in medical sciences. Dr Abreu-Suárez is full professor of pediatrics in the Centro Habana Pediatric Teaching Hospital where she has headed the National Reference Center for Infant Tuberculosis since 1995. She is a member of the Tuberculosis Technical Advisory Group of Cuba’s Ministry of Public Health and past president of the Cuban Pediatrics Society. Her research focuses on childhood tuberculosis.

Physician with doctorates in science and health sciences, specializing in public health administration. Dr Castell-Florit is director of Cuba’s National School of Public Health, where he is also chair of the Dr Abelardo Ramírez Márquez Health Services and Systems Leadership Program, member of the Cuban Academy of Sciences; and serves as president of Cuba’s National Council of Scientific Societies in Health. His career in public health spans work at local, national and international levels. Dr Castell-Florit received the 2016 PAHO Award for Health Administration in the Americas, for “outstanding leadership and valuable contributions to the management and administration of the Cuban National Health System.”

Pediatrician with a doctorate in medical sciences. Dr Esquivel-Lauzurique is senior researcher in the Human Growth and Development Group, founded at the Julio Trigo López Medical Sciences Faculty, Medical University of Havana. She is a member of Cuba’s National Puericulture Expert Group and secretary of the board of directors of the Cuban Pediatrics Society. She is vice president of the Health Sciences Scientific Degree Board and a jury member for the Ministry of Public Health’s annual prize.

Family physician with a second specialty and master’s degree in epidemiology, and a doctorate in medical sciences. A full professor and senior researcher at the Pedro Kourí Tropical Medicine Institute in Havana, Dr Galindo-Santana is also a member of the external expert advisory group on vaccine surveillance at the Center for Genetic Engineering and Biotechnology. She served as consultant to WHO on polio eradication in Angola and has received several honors for her research, including the Cuban Academy of Sciences prize for a principal investigator and the Pedro Kourí Centenary Medal.

Nuclear engineer with a master’s degree in energy and nuclear technologies, and a diploma in foreign trade. She is currently the Ministry of Science, Technology and the Environment’s national assistant liaison for technical cooperation with the International Atomic Energy Agency and President of WiN Cuba (the Cuban affiliate of Women in Nuclear). Ms García advises technical cooperation projects regarding applications of nuclear techniques, particularly on introduction of hybrid technologies for diagnosis and treatment of non-communicable chronic diseases.

Nephrologist with a master’s degree in epidemiology and doctorates in science and medical sciences. Full professor and distinguished researcher at Havana’s Nephrology Institute, which he directed from 1988 through 2006. Dr Herrera-Valdés has led numerous studies of renal disease, including clinical trials on use of Cuban recombinant erythropoietin in CKD patients and the groundbreaking Isle of Youth Study (ISYS). In 2014, he received the highest honor in Cuban public health, the Carlos J. Finlay Order of Merit.

Physician specializing in biochemistry with a doctorate in medical sciences. Dr Lage is distinguished researcher and member of the Cuban Academy of Sciences. He serves as scientific advisor to the president of BioCubaFarma in Havana. He was a founder of Cuba’s Molecular Immunology Center and directed it until February 2018.

Clinical geneticist with a doctorate in medical sciences. Dr Marcheco-Teruel is full professor, senior researcher and director of the National Medical Genetics Center in Havana, and serves as president of the Cuban Society of Human Genetics. She is a member of the Cuban Academy of Sciences.

Cardiologist with doctorates in science and medical sciences. Dr Peix was deputy director for research and coordinates the nuclear medicine working group at the Cardiology and Cardiovascular Surgery Institute in Havana. She is president of the Nuclear Medicine Section of the Cuban Society of Cardiology. Her research concentrates on imaging techniques for cardiac insufficiency and cardio-oncology; women and cardiovascular diseases; and detection of silent ischemia in diabetics.

Physician specializing in pharmacology, with a master’s degree in clinical pharmacology and infectology. A consulting professor and senior researcher at Havana’s Pedro Kourí Tropical Medicine Institute (IPK), which he directed from 2011 to 2017. Dr Pérez-Ávila established Cuba’s national reference center for treatment and diagnosis of HIV/AIDS at IPK, and he is internationally known for his HIV/AIDS research and treatment. His memoir of his experience as “Cuba’s AIDS doctor” has been published in Spanish and English.

Microbiologist and neurophysiologist with a doctorate in health sciences. A full professor at the Medical University of Holguín, Dr Rodríguez-Labrada is senior specialist in neurophysiology and head of research at the Center for Research and Rehabilitation of Hereditary Ataxias. His ataxias research has earned him multiple international and national awards, including the Carlos J. Finlay Order of Merit, Cuban public health’s highest honor.

Physician specializing in health administration and public health with a doctorate in health sciences. Distinguished professor and senior researcher at the National School of Public Health, and Distinguished Member of the Cuban Academy of Sciences, Dr Rojas-Ochoa has dedicated almost 60 years to Cuba’s public health efforts. He is widely published and, in 2005, received the PAHO Award for Health Administration. His early career included the Rural Medical Service, and he later founded the Institute for Development of Health Sciences. He served as editor of the Revista Cubana de Salud Pública (Cuban Journal of Public Health), and is a member of the Cuban Academy of Sciences. He has served as a consultant to the UN Population Fund, WHO and PAHO.

Physician specializing in immunology with a doctorate in medical sciences. Dr Sierra-González is scientific and academic advisor to the president’s office of BioCubaFarma in Havana. He is a Distinguished Member of the Cuban Academy of Sciences and was one of the main developers of Cuba’s VA-MENGOC-BC vaccine, which received the World Intellectual Property Organization’s Gold Medal in 1989. 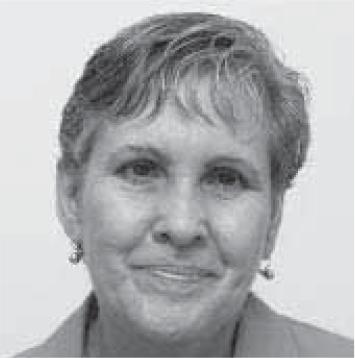 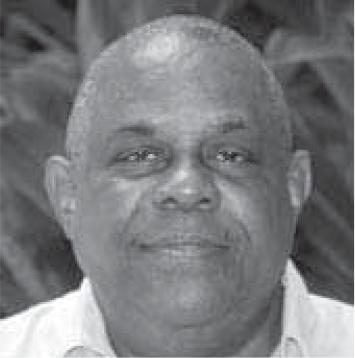 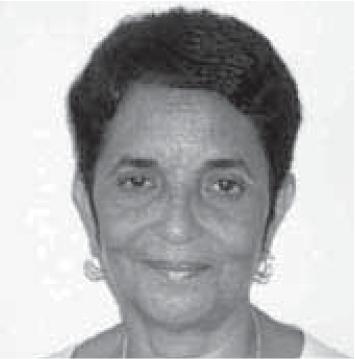 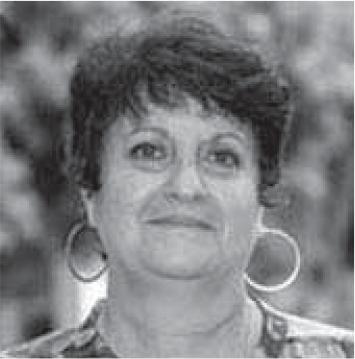 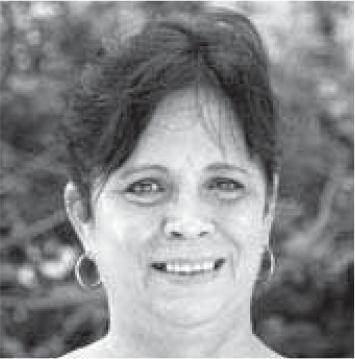 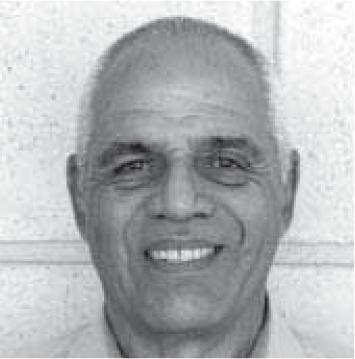 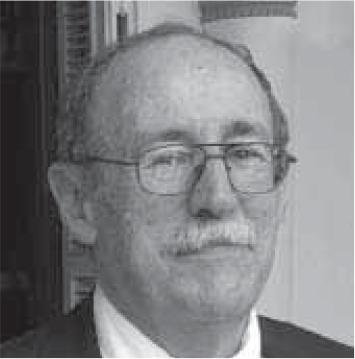 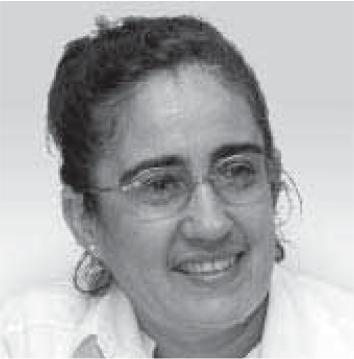 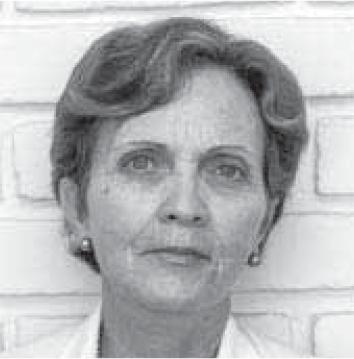 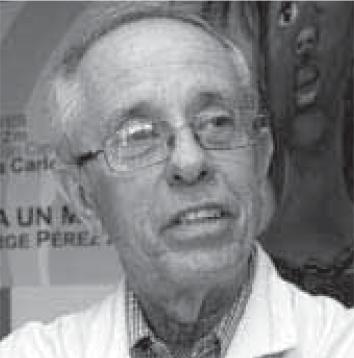 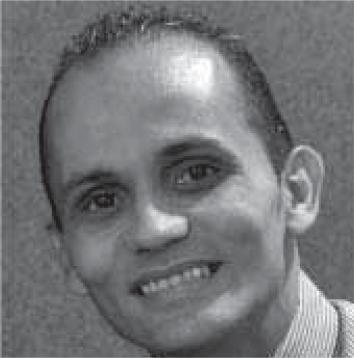 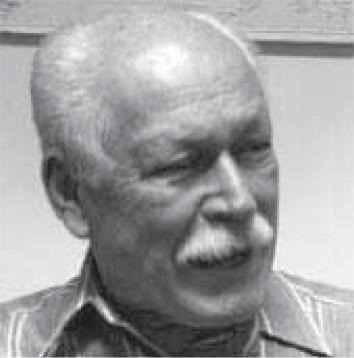 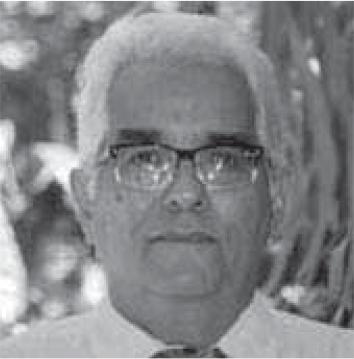